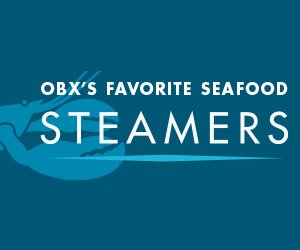 The 18-member Knights team won the Large Varsity Non-Tumble Division 2 championship with a score of 77.1, ahead of South Rowan (75) and Franklin (71.5). Bear Grass Charter placed ninth in the division.

Congratulations to our competition cheerleaders for their second place finish at states today! pic.twitter.com/JqsnktrFmb

Northeastern finished second and Edenton was fifth in the Small Varsity Non-Tumble Division 2.

133 teams competed across more than a dozen divisions at the Raleigh Convention Center on Saturday.