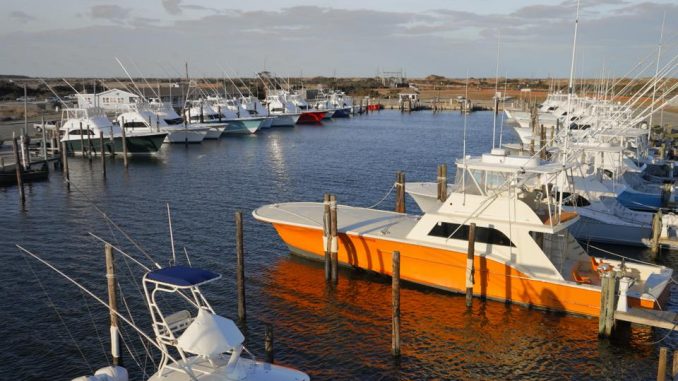 Of those, patrol officers wrote 39 citations and charged six with boating under the influence. The highest blood-alcohol concentration of the weekend was 0.14, said the law enforcement division’s Sgt. John Beardsley. Officers also issued 55 warnings and handled 14 non-boating violations.

There were three boating incidents over the weekend, but there were no fatalities or serious injuries. Dare County experienced two of the three incidents including one that occurred in Pirates Cove Marina.

“Our most common violation over the weekend was children under the age of 13 not wearing a P.F.D (life jacket),” Beardsley said.

The annual boating safety campaign aims to promote public awareness to deter impaired operation of vessels. In North Carolina, a driver or vessel operator with a blood-alcohol concentration that meets or exceeds .08, or is substantially impaired by alcohol and/or drugs, is subject to arrest.