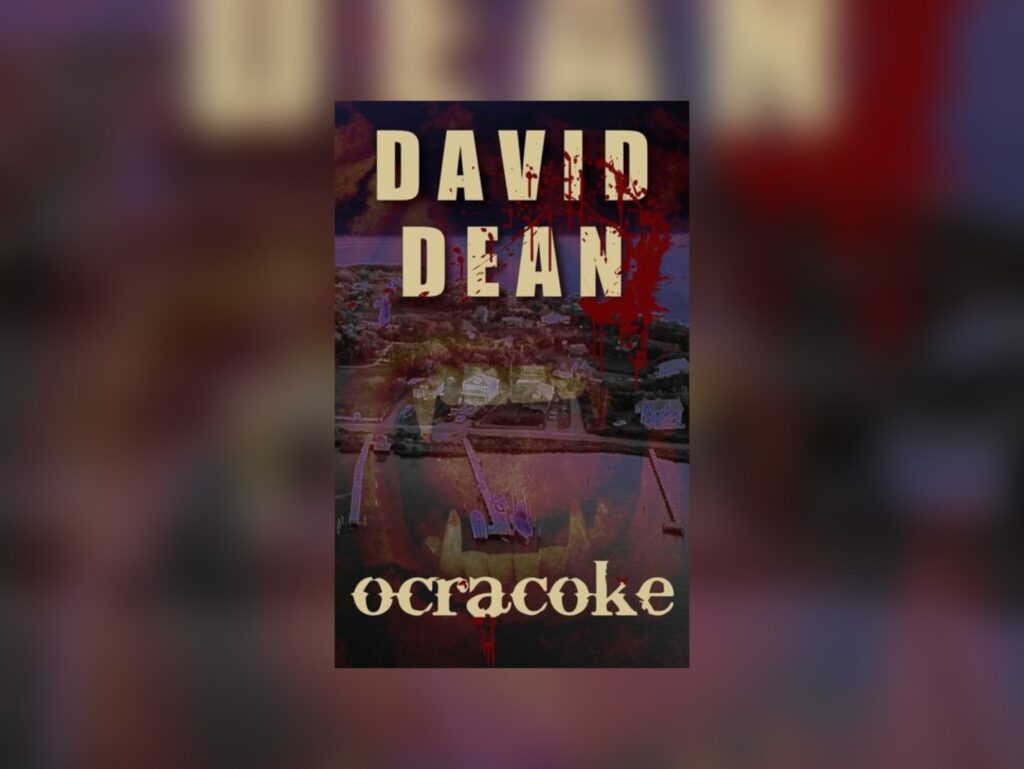 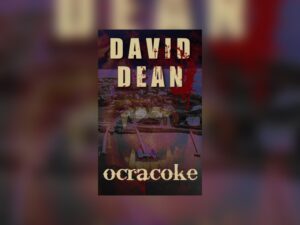 How much evil will society tolerate in exchange for a good quality of life? That’s the underlying question of the new horror novel Ocrakoke now available for pre-order by North Carolina author David Dean.

Due out this Halloween, the book tells the story of Thomas White, a 160-year-old vampire masquerading as a 20-something entrepreneur, a survivor from a long-ago British shipwreck lording over the bucolic beach community of Ocracoke as a benevolent despot with a combination of economic incentives and fear.

According to Dean, he tried to make an indie film by the same name a couple years ago. “We actually shot a lot of scenes in and around Ocracoke, everyone in the village was gracious and welcoming and the plot of the movie was received very well locally,” Dean said. “Unfortunately, soon after we left the island North Carolina locked-down tight due to the Coronavirus, and all our other filming locations backed out. By the time restrictions lifted the actors and production company had moved on.

“COVID killed my movie,” he explained.

Saddled with debt from the failed production, Dean said he walked away from his screenplay and focused on finishing and publishing a novel this summer, his suspense/thriller OBX, which helped rebuild his confidence.

“The sales of OBX have been way better than I had imagined,” Dean explained. “The support of retailers and booksellers up and down the Outer Banks has been tremendous, everyone has been so welcoming and encouraging it got me excited to turn back to ocracoke.”

The novel ocracoke is more detailed and nuanced than his original screenplay, Dean said, with the book format allowing for more character development, incorporation of more of Ocracoke’s island history, and in-depth examination of societal issues as they relate to people’s tolerance for evil as long as it benefits them personally.

“There’s still a ton of action but with the novel I get to delve deeper into White’s backstory, what made him who he is and what makes him tick, rather than having him be a revenge-fueled angry vampire running amok killing people,” he said.

Dean is currently planning a local book launch. His novel will be available in paperback through IngramSpark and as an eBook from Amazon.com. A plot summary is and more about the book is available at the author’s website www.daviddeanwriter.com.